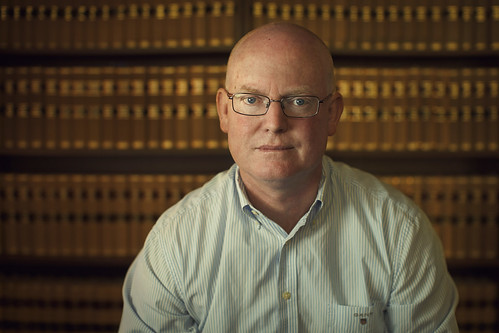 A human rights advocate and fierce opponent of the death penalty, barrister Julian McMahon has a personal and passionate commitment to represent Australians in capital punishment cases abroad. Admitted to the Victorian Bar in 1998, for more than 13 years Julian has worked without payment for Australians facing the death penalty. Julian’s clients include Van Tuong Nguyen in Singapore, George Forbes in Sudan and members of the Bali Nine, Andrew Chan and Myuran Sukumaran. In the months leading up to the executions of Chan and Sukumaran in April 2015, the overwhelming demands of their case required Julian and other lawyers on the case to make many personal sacrifices and, in Julian’s case, to exclude all other work. Instead, he remained wholly focused on his clients. Julian is on the board of Jesuit Social Services and is now President of Reprieve Australia. Articulate and measured, with longstanding community involvement, Julian speaks publicly about the death penalty and justice issues.