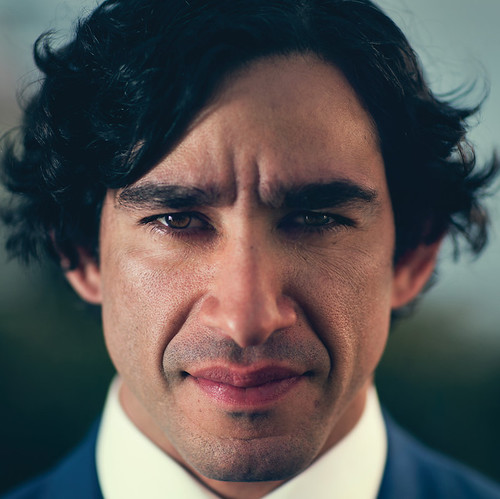 He is known as the best player in Rugby League, but Johnathan Thurston is also one of the most giving. The captain of the North Queensland Cowboys, Johnathan is an Australian international, Queensland State of Origin and Indigenous All Stars representative halfback, five-eighth and goal-kicker. In 2015, he became the first four-time Dally M Medallist for the NRL season's best player, and later the first ever three-time winner of the Golden Boot Award for the world's best player. Johnathan’s willingness to give is just as legendary. An ambassador for the Queensland Reconciliation Awards, Johnathan has lent his voice to the Recognise campaign to acknowledge Indigenous people in the Constitution. In 2017, he helped launch the $9.5 million NRL Cowboys House, a home for 50 Aboriginal and Torres Strait Islander students from remote north Queensland. Johnathan’s qualities of humility, sportsmanship, leadership and loyalty are admired both on the football field and off, making him an inspiring role model for Indigenous people and a great Australian.