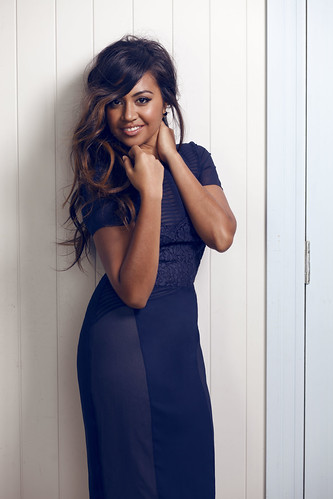 Raised on a diet of country music singers like Charlie Pride and Patsy Cline, Jessica Mauboy’s stellar singing career has certainly blossomed since she leapt into the limelight as runner-up in Australian Idol in 2006.  Growing up in a multicultural family – her father Ferdi is of Indonesian descent and her mother Therese is an Indigenous Australian – Jessica started singing early with her grandmother in the church choir. Since her Idol days, she has released three acclaimed albums and also had a No 1 hit with Burn. She has also starred in two films, Bran Nue Dae and most recently The Sapphires – a true story about four Aboriginal women who performed for the troops in Vietnam – which saw her treading the red carpet at the Cannes Film Festival at the age of just 23. Away from the microphone, Jessica uses her high public profile to support community organisations and promote reconciliation, multiculturalism and healthy living. She works closely with young people in regional and remote communities, harnessing the power of music to connect and inspire.