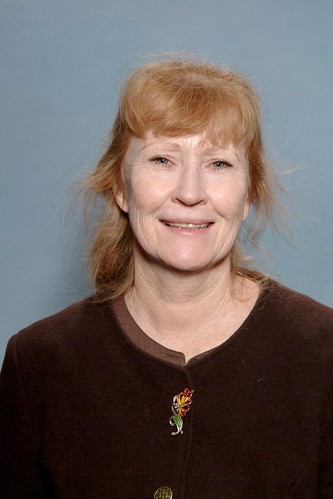 Jean Illingworth has been instrumental in transforming a once dysfunctional Indigenous school into a much admired model of success. Djarragun is an independent college located south of Cairns catering for disadvantaged students with traditionally low rates of participation in school. Prior to her arrival as principal of the school, class attendance was low, and violence and drugs were rife. Through tough love she has transformed the school into a safe place for both boarders and day students with high retention rates. Jean partly attributes this to the school’s extensive vocational education program which covers areas like engineering, construction, music and business. She has also deliberately employed a multicultural group of staff from across the world to break down the barriers that often exist between Indigenous and non Indigenous people.

Jean wants to continue making improvements in these children’s lives, and her most ambitious plan is to build a primary boarding school nearby for 50 Indigenous students who have been judged to be at risk of harm if left in their communities. The Commonwealth government has committed $2 million dollars so far for the building of infrastructure. Indigenous leader Noel Pearson has described Jean as a ‘true social entrepreneur.’