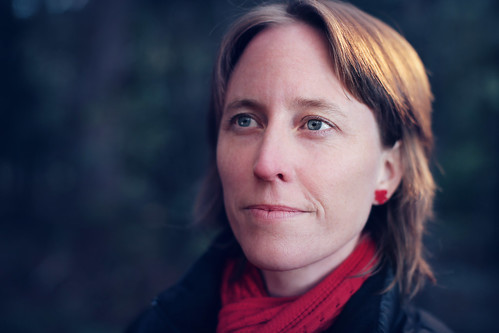 A committed conservationist, Jane Hutchinson was one of a handful of volunteers who started the Tasmanian Land Conservancy (TLC) in 2001. Since then, TLC has grown from a $50 bank account to a $30 million organisation which protects 65,000 hectares of habitat for threatened flora and fauna. Jane has steered TLC from a humble not-for-profit to a highly-regarded organisation acknowledged for its important and innovative conservation work. Jane has devoted countless hours to her cause. While practicing law, Jane helped establish TLC’s constitutional and financial frameworks in her spare time. She sat on the TLC Board for five years, including three years as President, before stepping into the role of Chief Executive Officer in 2011. Jane’s persistence has paid off and she now leads science-driven conservation projects which safeguard the habitat of threatened species, including the Tasmanian devil, wedge-tailed eagle and Clarence Galaxias native fish. Under Jane’s watchful eye, TLC now protects more than two per cent of Tasmania’s private land.