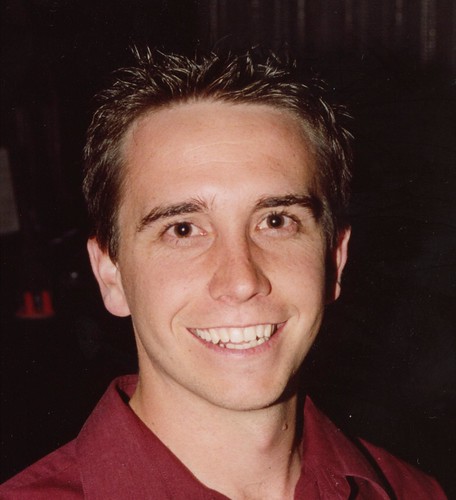 James Smith cares about men's health. He has been awarded a Florey Medical Research Scholarship and is now jointly enrolled in the public health and medicine departments at the University of Adelaide. His current investigation into health service use among ageing men in North-West Adelaide has received many accolades. Putting the theory into practice, James coordinates the Royal Adelaide Hospital's Health in Men program, contributing a significant amount of his free time. So far, he's been involved in the health screening of over 500 men. He grabs every opportunity that comes his way, such as screening at sporting events. He raises awareness of men's health through his discussions on local and national radio. James voluntary commitments include his leadership role as Vice President of the SA Branch the Australian Health Promotion Association.