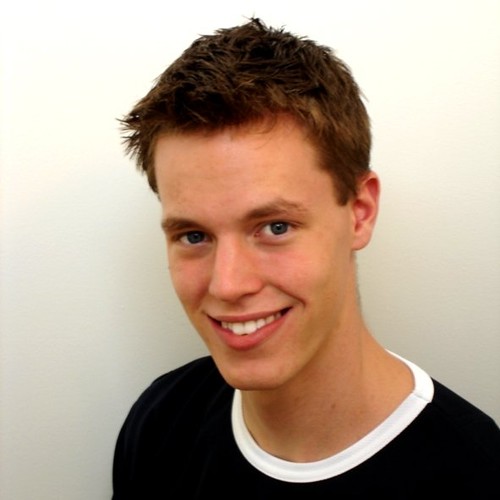 ACTState RecipientYoung Australian of the Year2009

Jack Heath wrote his first novel when he was just 13 years old and by 18 he had a publishing contract. He has since published a further two books, one of which was shortlisted for the Aurealis Award for Best Science Fiction Novel. As an internationally published author Jack inspires other students interested in writing and generously shares his knowledge with them. He recently toured schools during Book Week and encourages other young people to follow their literary dreams. He believes his own success was partly due to timing. When his first novel was released most fiction for early-to-mid teens was issues based. But Jack wanted to write purely entertaining books that kids his age, particularly boys, would want to read, so he started writing about ‘robots and explosions.’

The idea first came to him when he was studying the human genome project in his Year 7 science class and he believes it was a success because ‘I was a kid when I was writing it so the things I was looking for were the same things many other teenage readers were looking for.’ Jack’s fourth book is soon to be released, and in the highly competitive world of publishing he offers a positive example for all those young would-be writers.