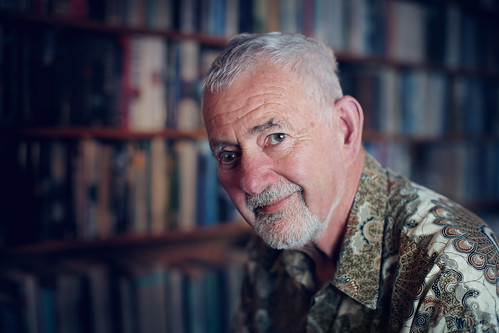 A pioneer of Australia's glaciological research program since the 1960s, Professor Ian Allison is acclaimed internationally as a glaciologist, making a significant contribution to climate science. An outstanding contributor to the Intergovernmental Panel on Climate Change (IPCC) Assessment Reports on Climate Change, Ian has worked tirelessly to synthesise global research results. He spent many years with the Australian Antarctic Division, ultimately leading the Ice, Oceans, Atmosphere and Climate program. As co-chair of the International Polar Year in 2007-08, Ian drove a coordinated, intense period of observational research activity in the Polar Regions. Ian’s enduring contribution to Antarctic affairs and the Antarctic community has been recognised with awards and accolades, such as the naming of Allison Glacier on Heard Island. Ian’s legacy also includes the work of the many PhD students he has supervised who have, themselves, made significant contributions to science. Ian’s community-mindedness and willingness to push ahead with fresh ideas has helped Australia build an internationally-respected scientific community.