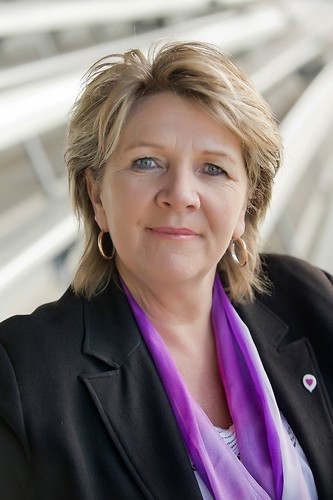 Founder of child protection charity, Bravehearts, Hetty Johnston is determined to make Australia the safest place in the world for children.  Hetty established Bravehearts in 1997 after learning her daughter had been sexually assaulted.  Since then, Hetty has dedicated her life to creating awareness that child sexual assault is largely preventable and encouraging the nation to prioritise the safety of children. Today, Hetty leads a team of more than 70 employees who provide therapeutic, educational and advocacy services across the nation. Hetty has worked tirelessly to bring attention to a topic that was once taboo and her work has resulted in major policy and legislative changes, as well as numerous inquiries across the nation. Hetty has compelled Australia to address child sexual assault and support the thousands of children who are sexually assaulted each year. She remains passionate and determined in her fight for children and her legacy will be a safer nation in which to raise a child.