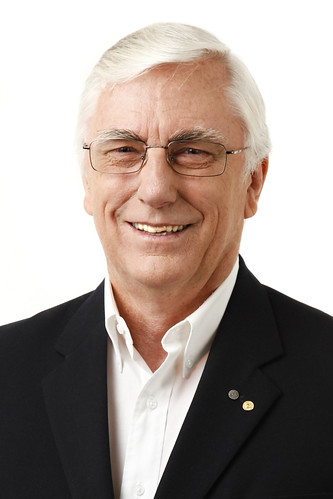 For 33 years, Graham Mabury was a light in the darkness for hundreds of thousands of radio listeners in Perth.  As the host of Radio 6PR’s popular Nightline program, 67 year old Graham was more than a voice across the airwaves, going above and beyond the call of duty to provide companionship and compassion, entertainment and encouragement for people from all walks of life.  In 1986, Graham established Lifeline WA in response to community need for counselling services. From humble beginnings with just a couple of off-air counsellors in the 6PR building, Lifeline has since evolved into a 24-hour counselling and support service which reaches out to thousands of people in need.  A pastor with the Mt Pleasant Baptist Church and patron of many charities, Graham is an advocate for social justice, helping the homeless, mentally ill and the lonely.  Graham has worked with homeless young people, designed and implemented youth rehabilitation programs, directed major musical productions and charity fundraisers and has received many awards for his outstanding public service.