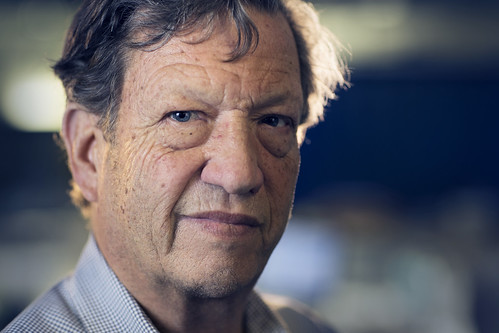 From midnight to dawn, while most people are in bed, Professor Gordian Fulde is presiding over one of Australia's busiest emergency departments. The Director of Emergency at St Vincent's Hospital and Sydney Hospital for more than three decades, Gordian is the longest serving emergency department director in Australia. The doctor on call when disaster strikes, Gordian has seen it all and is passionately outspoken about the scourge of ‘ice’ and alcohol-fuelled violence which delivers a flood of people into Australian hospitals each weekend. While you will occasionally see him appear on Kings Cross ER, Gordian is also actively involved in teaching and training students and staff in many facets of emergency medicine. A member of the Board of the Thomas Kelly Youth Foundation, Gordian also supports many schools and community organisations, sharing his stories of working in an urban warzone, and warning of the dangers of a binge drinking culture, which is overwhelmingly the main cause of injury in Australia’s emergency departments.