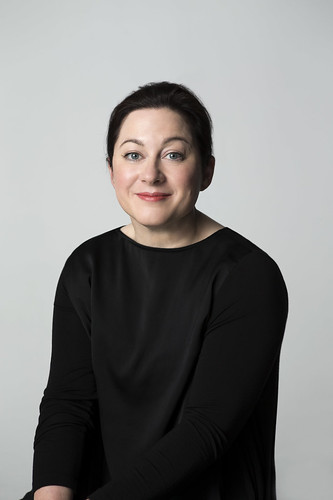 When she was blown up in the tunnel between London’s King’s Cross and Russell Square tube stations in July 2005, Dr Gill Hicks’ injuries were so severe that paramedics couldn’t even identify her gender.  The last person to be rescued alive from the train, Gill was given a tag describing her as ‘One Unknown – estimated female’.  Trapped in the chaos, her legs destroyed, Gill was close to death but made a vow to survive and make a difference.  In the nine years since, that vow has never weakened and Gill has dedicated her life to working for world peace.  The founder of M.A.D. For Peace, Gill’s work concentrates on ending violent extremism and building sustainable peace.  She is an inspiring motivational speaker, author, curator and trustee for several cultural organisations.  Gill’s memoir, One Unknown, was the catalyst for a powerful play which premiered at the 2013 Adelaide Arts Festival.  In January 2013, Gill gave birth to her daughter Amelie, which she calls “the second miracle” of her life.