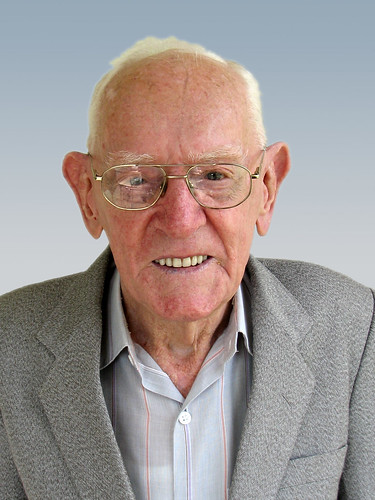 While most people slow down when they retire, 94 year old Fred Hyde has devoted the last three decades and all of his resources – personal, physical and financial – to rescuing and educating abandoned children in Bangladesh.  A World War II veteran, Fred has spent his life working hard to help others.  After seeing the plight of children left orphaned after a tidal wave on Bhola Island in 1970, Fred later sold his house and poured all his savings into his not-for-profit organisation, Co-operation in Development.  Since 1991, Fred has built 45 schools, five kindergartens and teacher training facilities for 165 teachers – and at present has 12,000 children attending Co-operation in Development schools.  A humble but awe-inspiring leader, role model and mentor to many, Fred who may well be Australia's oldest charity worker, continues to spend six months of every year in Bangladesh, directing projects that touch the lives of countless people.