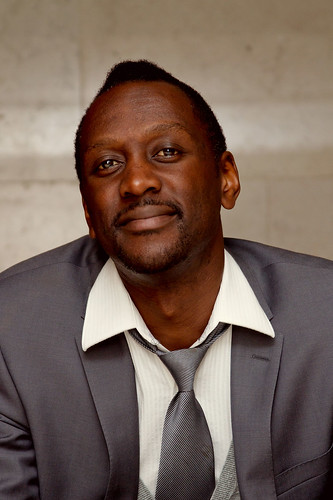 Francis Owusu has used his love of dance to stimulate others to build their confidence and self-belief, as it did for him. A child of Ghanaian parents, Francis grew up in Victoria where he endured racism born of ignorance which almost propelled him towards a life of crime. Moving to Canberra he turned his life around through dance, going on to study finance banking at university by day and exploding on stage by night as a member of the band 925. During his career he has worked with major recording artists Marcia Hines, Jon Stevens and Guy Sebastian. Driven by a determination to share his good fortune, he organised after-school dance classes for children. And so began Kulture Break, its name reflecting Francis’ passion to transform a culture of negativity into a culture of pride and achievement. Over the past decade Francis and Kulture Break have performed with thousands of children in schools, community centres and jails, inspiring and motivating them. For Francis, Kulture Break is a reflection of his belief that life is not characterised by what you have received but what you can give.