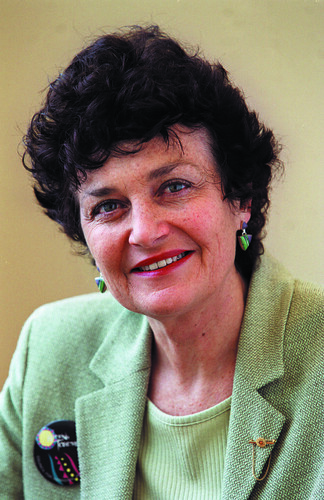 Raised in Sydney and Perth, Fiona Stanley completed a medical degree at the University of Western Australia in 1970. Her early clinical experience convinced her of the need for better outcomes in child and maternal health. After studying epidemiology in Britain and the United States, she returned to Perth and forged a highly successful research career. She was the founding director of the Telethon Institute for Child Health Research, which helped show that folic acid before and during pregnancy can prevent spina bifida in babies. The multi-disciplinary institute also became a leader in Aboriginal health research. In 2002 Fiona Stanley was a driving force behind the formation of the Australian Research Alliance for Children and Youth, which had signed up over 340 member organisations by 2009.

As Australian of the Year, Professor Stanley toured the country stressing the great value of scientific research in improving the lives of children and Aboriginal people.