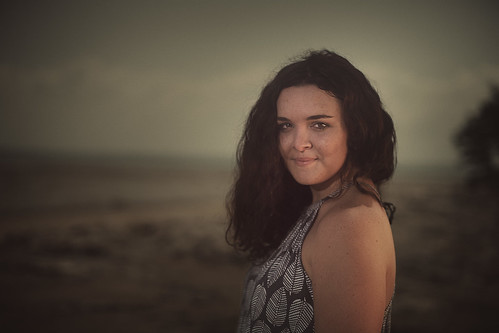 A passionate advocate for young carers, Emily Osborne understands the responsibilities that rest on the shoulders of young carers – she looks after her older sister Kaia, who has suffered from Rett Syndrome since she was 18 months old.  Emily says that Kaia has taught her to cherish every moment, and has motivated her to be the best person she can be.  In 2011, Emily was chosen to represent Nhulunbuy on the Chief Minister’s Round Table.  The following year, she became Round Table Chair and took on the Youth Member’s position on the Regional Development Australia’s NT board – all this while being school captain at Nhulunbuy High School.  In 2012, Emily led a community-based project focused on youth suicide in the Northern Territory, which culminated in a community Suicide Prevention Day in her town. Emily is dedicated to championing a number of important youth issues in the NT and has touched many people in the community.