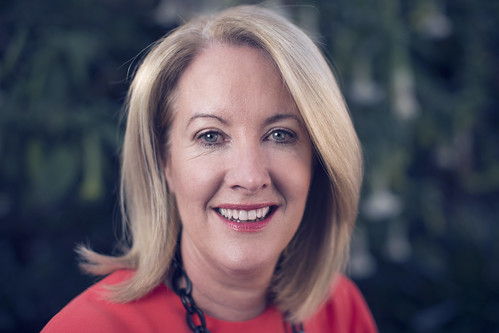 It takes a special person to bring together captains of industry, governments and Defence Force chiefs to address gender inequality. But that’s exactly what Elizabeth Broderick has done. As Sex Discrimination Commissioner from 2007 to 2015, Elizabeth was tireless in her determination to break down the structural and social barriers preventing women from reaching their potential. A key advocate for Australia’s national paid parental leave scheme, Elizabeth fought for changes to regulations to increase the number of women at decision-making level and also to elevate the voices of women in marginalised communities. She established the globally recognised Male Champions of Change strategy, enlisting a ‘who’s who’ of powerful businessmen to tackle gender inequality in the workplace and her Review into the Treatment of Women in the Australian Defence Force led to sweeping cultural reforms. Elizabeth is an adviser to the United Nations, the World Bank and NATO and is a powerful and influential voice in the struggle for gender equality enlisting both women and men as agents of change.