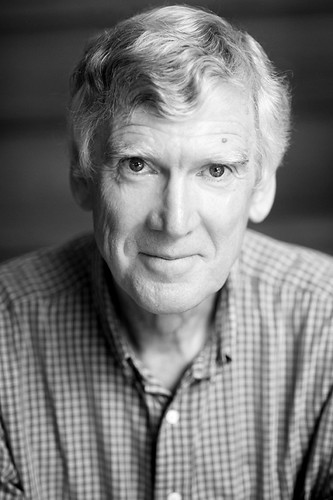 David Williamson is undoubtedly Australia’s most successful and well known playwright, producing an extensive body of work that includes 43 plays over 40 years. His work has provided employment for hundreds of Australian actors and directors over the years and taken more than $20 million at the box office in Sydney alone. Audiences closely identify with David’s plays, which tackle topical issues and mirror societal change. His themes of politics, loyalty and family in contemporary urban Australia have resonated with theatregoers for more than three decades. David rose to prominence in the early 1970s with works such as Don's Party (later turned into a film) and The Removalists. He also collaborated on the screenplays for celebrated Australian films, Gallipoli and The Year of Living Dangerously. Major works include The Club, The Department, Travelling North, The Perfectionist, Emerald City, Money and Friends and Brilliant Lies. His current play, At Any Cost was co-written with the Professor of Surgery at the University of Sydney, Dr Mohammed Khadra. It explores the burden of the cost of health in the last month of a person’s life. David has received 12 Writer’s Guild script awards and five Australian Film Institute screenplay awards.