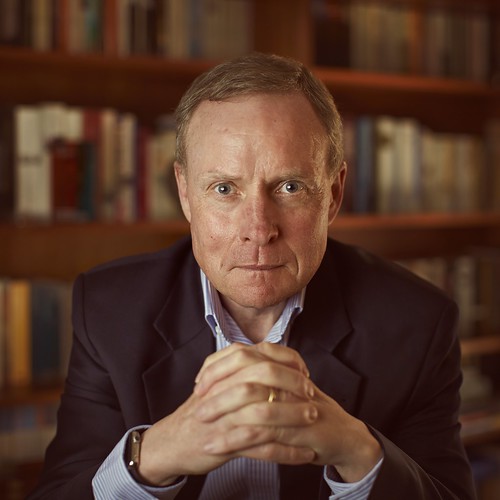 ACTNational RecipientAustralian of the Year2016

Few would expect a tough-as-nails Chief of Army to be recognised internationally for his commitment to gender equality, diversity and inclusion. But when former Lieutenant-General David Morrison ordered misbehaving troops to ‘get out’ if they couldn’t accept women as equals, his video went viral and he started a cultural shift that has changed Australia’s armed forces forever. Since then, the number of women joining the army has grown by two per cent and the culture is more accepting of racial, ethnic and sexual diversity. In 2014, David was invited to speak at the Global Summit to End Sexual Violence in Conflict, sharing the stage with US Secretary of State John Kerry and actor and activist Angelina Jolie, and arguing that militaries that exclude women ‘do nothing to distinguish the soldier from the brute’. David retired in 2015 after 36 years in the Australian Army, and four years as its Chief, but he continues his commitment as a champion of human rights in his new role as the Chair of the Diversity Council Australia.