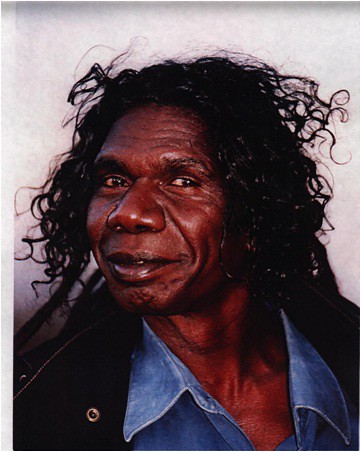 David Gulpilil is an outstanding actor and one of the most recognised Aboriginal faces on Australian film and television. David's first film was Walkabout in 1971 and since then he has starred in Storm Boy, Dead Heart, Rabbit Proof Fence and more recently his leading role in The Tracker. David has also released two traditional song albums and written a book on traditional Aboriginal stories. In departing from his traditional lifestyle, David suffered depression and alcoholism. He has now rededicated himself to the service of his own Indigenous community with particular focus on the problems of Aboriginal youth. He continues to provide much-needed mentoring to them, while lending his support to social and political causes such as the pursuit of tribal land claims. David still lives on his traditional land at Ramingining in Arnhem Land. David is an outstanding role model for the Australian community.