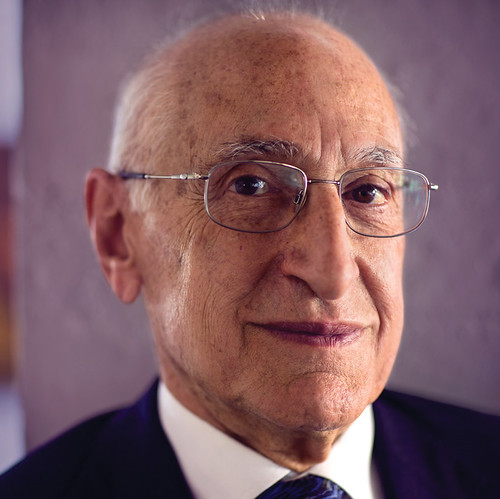 An accomplished and respected craniofacial surgeon, Professor David David has dedicated the last 45 years of his life to working with patients with facial deformities and disfigurements. The 76-year-old medical veteran founded the world-renowned Australian Craniofacial Unit based at the Royal Adelaide Hospital and the Women's and Children’s Hospital in Adelaide. Since he established the unit in 1975, David has helped more than 17,000 people. Many of David's patients first come into his care within hours of their birth, and their relationship can continue for life. Working alongside a team of top medical professionals, one of just two standalone multidisciplinary craniofacial teams in the world, David uses his skills to change faces and change lives. David is a founding member of the International Society of Craniofacial Surgeons, the founding President of the Asian-Pacific Society of Craniofacial surgeons and the Australian and New Zealand Society of Craniofacial Surgeons.  He continues his work to develop new treatments, tools, research and systems to restore the dignity of his patients.