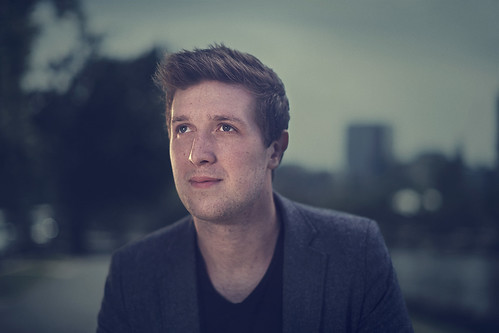 At the age of 19, Daniel Flynn discovered the alarming fact that while 900 million people around the world did not have access to safe drinking water, Australians spent $600 million on bottled water each year. As a result, Daniel founded Thankyou Water – a social enterprise that exists to empower Australians to fund safe water projects in developing nations through the sale of bottled water. Daniel harnessed the energy of a team of friends, who worked with him on the project while juggling university degrees and part-time jobs. Despite many setbacks, just five years later, Thankyou Water evolved into the Thankyou Group, expanding its product range to include food and body care products in order to fund food and hygiene projects. With its products now available in 4,000 outlets, including major supermarkets, to date Thankyou Group has contributed to more than 100 water projects across nine countries and has assisted over 60,000 people with safe water access. Daniel’s motto is "Impossibility is only someone’s opinion, not a fact”.