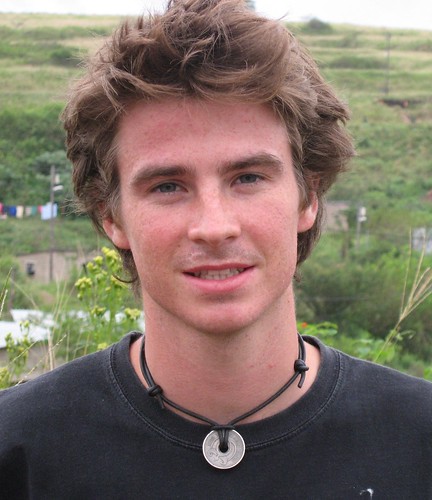 Daniel (Dan) Adams is a change maker, social justice advocate, educator, innovator, and project director. He was instrumental in organising the 2005 concert for the Make Poverty History campaign, the largest youth-run event ever held in Australia. The concert united 24,000 people at live sites across Australia and reached an audience of 500,000. It is remarkable that someone who started out with no music industry contacts, events management experience, or financial backers could make an event of this magnitude happen let alone sign up 50,000 young Australians to a commitment to fight poverty. Since the concert Dan has continued as a passionate advocate for social justice, channelling his energy into a new project, Schools 4 Schools, facilitating a direct link between schools and students in Victoria and Natal in a peer-to-peer leadership program. He has inspired thousands of young people to actively engage in seeking solutions to world poverty.