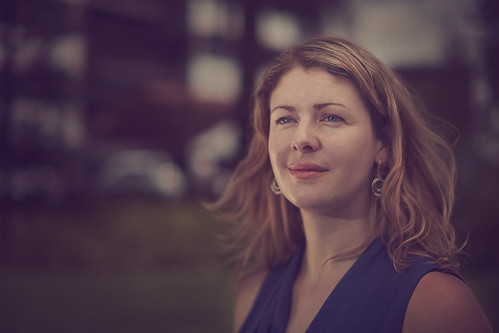 Dr Clare Smith is playing a critical role in the eradication of a disease which affects millions of people around the globe each year.  Malaria, the mosquito-borne infectious disease, kills almost a million people every year – most of them children under the age of five.  A PhD graduate and medical researcher from the Menzies Research Institute, Clare used genetic and pharmacological techniques to investigate the role of host enzymes in malarial infection.  Clare’s innovative thinking, willingness to take risks, enthusiasm and hard work has paid off – she has become an international leader in research into malaria, through her discovery of a new antimalarial compound.  This novel approach may avoid the rapid development of resistance common to the current generation of antimalarial drugs.  Clare’s discovery will have an immense global impact, with clinical trials on the patented research now underway.  If they are successful, the trials will cement Clare’s critical role in saving the lives of millions of vulnerable people in third world countries.