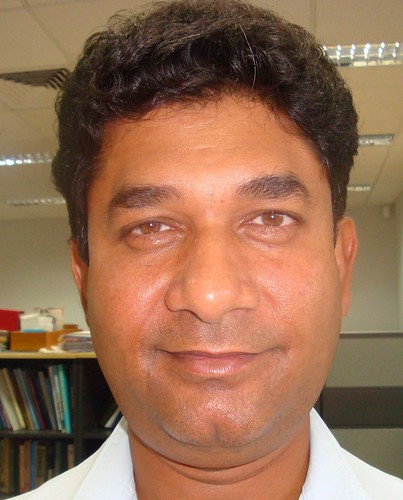 Chowdhury Sadaruddin’s contribution to the Islamic community in Darwin is significant. As President of the Islamic Society of Palmerston he has been working to establish a centre for the Muslim community in Palmerston to cater for the religious, cultural and social needs of the Muslim community. The Centre will serve as a venue for open days to promote harmony between Muslims and those of other faiths, strengthening the local community and fostering mutual respect and understanding.

Chowdhury has also been instrumental in establishing the Territory’s first Islamic school, is involved in organising Islamic Awareness Week, has represented Darwin at the regional level of the Islamic Council meetings and was involved in the Bringing Communities Together Expo 2007. The Expo included two workshops open to the public on ‘Enhancing Social Participation’ and ‘Challenges for Future Generations of NT Muslims.’ Although a Muslim, Chowdhury readily extends his support to those of all faiths. His effort to improve his community’s standing and lifestyle in the Territory is boundless. The Top End is a better place as a result of his compassion and kindness.