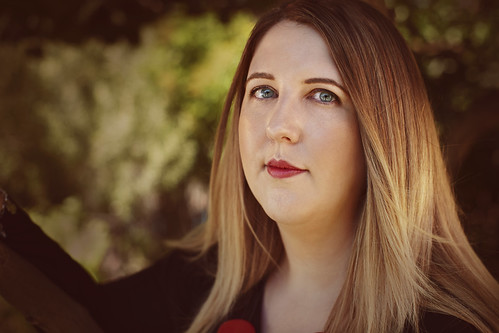 After her youngest child Riley died from whooping cough, Catherine Hughes became an ardent campaigner for vaccination. One month old Riley was too young to be immunised against the deadly respiratory bacteria, also known as pertussis. Rather than allow her grief to overwhelm her, Catherine has channelled her energy into immunisation awareness. Within days of Riley’s death, she established the "Light for Riley" Facebook page which now reaches more than 70,000 people. As a direct result of Riley's death, every State and Territory in Australia has implemented free booster shots for pregnant women to provide the best defence against whooping cough in newborn babies. With no thought of reward, Catherine has met with politicians, attended parenting expos, raised over $70,000 for whooping cough research, instigated a viral campaign for the donation of over 45,000 vaccines to UNICEF and shared her story to ensure no other family has to live without their child due to a preventable disease.