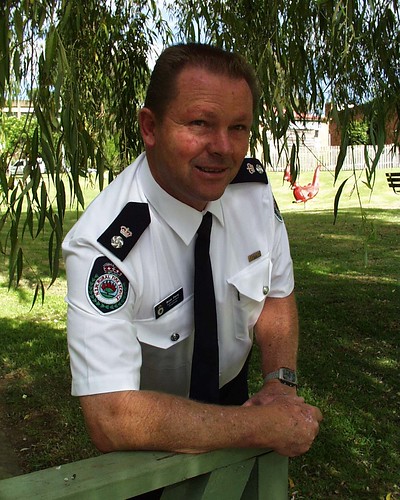 In December 2001 Parry was once again in charge of a major bushfire emergency and was responsible for the safety of thousands of people in the Shoalhaven district. He earned the gratitude of the community while also caring for his gravely ill wife Rosalie, who died in June 2002. Known for his sense of duty and calm in an emergency, Brian Parry was awarded the Australian Fire Service Medal in 2000 for distinguished service.