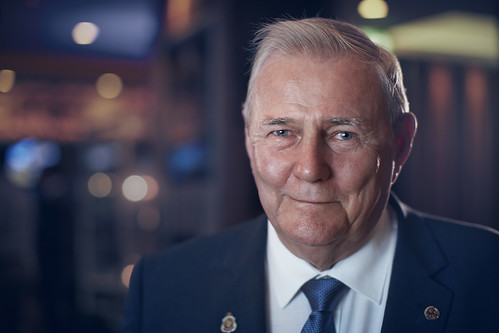 Twenty five Australian soldiers killed in the Vietnam War never returned home to Australia. Vietnam veteran, Bob Shewring has spent years lobbying governments to bring home the bodies of these soldiers buried overseas after they were killed in the line of duty. Bob established Operation “Bring Them Home” in 2014 and spent countless hours researching war history and legislation. He garnered more than 40,000 signatures through an online petition before the Australian Government announced in May 2015 it would repatriate the bodies from cemeteries in Malaysia and Singapore back home to Australia, providing the next of kin’s agree. Until February 1966, the government required soldiers’ families to pay for their bodies to be repatriated back to Australia. For Bob, this campaign is personal. Twenty five of the 521 Australians killed in the Vietnam War didn’t make it home and Bob’s mate Reg Hillier is one of them. Bob is determined to see these soldiers finally welcomed home, receive full military honours at “one of the biggest ramp ceremonies in Australia’s history” and to right a terrible wrong from the Vietnam War.