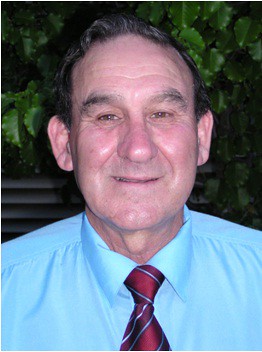 ACTState RecipientSenior Australian of the Year2005

For more than 30 years Barry Williams has been a committed advocate for Lone Fathers and their families. As the sole parent to four children, Barry became very aware of the lack of support and understanding within the community for men. As a result, Barry established the ACT branch of The Lone Fathers Association in 1972 and has since helped thousands of men who require emotional, moral and practical support. He spends many hours counselling distressed men and women and has saved many lives through his caring and competent advice. In 1999, Barry set up the first men's shelter in Canberra which is now a model being replicated in other parts of Australia. Barry's passion for helping others is the cornerstone for his achievements.