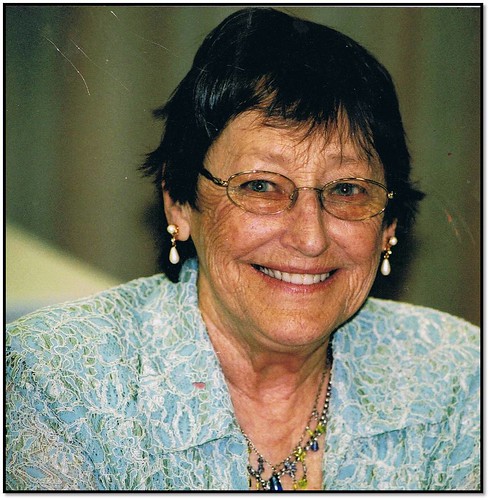 Barbara Holborow’s philosophy is that ‘every child is everybody’s responsibility.’ The retired Children’s Court magistrate has long been a tireless champion for better judicial outcomes for children. Living with diabetes since she was 13, Barbara fought the odds as a single mother to establish a career for herself as a lawyer, working during the day and studying at night first for her Leaving Certificate, and then for her law degree, graduating at the age of 40. As a magistrate, Barbara was instrumental in setting up free legal aid for children in NSW, a care court to deal with cases of neglect, and a special jail for first-time offenders aged 18 to 25. She allowed television cameras into her court, believing that an open and transparent process would help reform the system.  Since her retirement from the bench in 1994 she has continued to defend the rights of children. Over the years, many foster children have come under her care and while working at a refuge she met a young Aboriginal boy named Jacob who she later adopted. She has written three books on her experiences with children and, at the age of 81, continues her fearless crusading, lobbying government and garnering media attention.