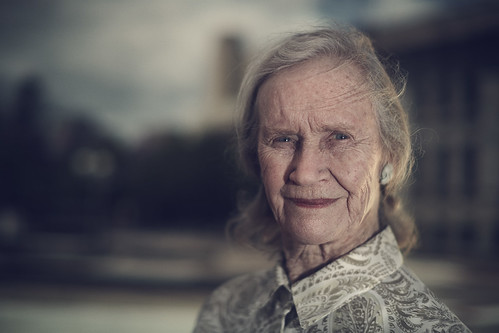 A leader in science education, environmental advocacy and charity activities, Dr Barbara Hardy has led an exemplary public life – almost all of it undertaken on a voluntary basis.  After becoming one of the University of Adelaide’s first female science graduates in 1947, Barbara’s early career was with the CSIRO.  Family camping holidays awakened her concern for the environment, and Barbara began voluntary work with the Conservation Council.  A degree in earth sciences at Flinders University soon followed. With growing expertise as a lobbyist, Barbara advised politicians, supported many organisations such as the Australian Heritage Commission and Landcare, and established the National Parks Foundation.  She was also a prime mover in the creation of the hands-on Investigator Science and Technology Centre in Adelaide.  Barbara has initiated many changes to public policy, practice and even the way people think about science and the environment, and today she is patron of the University of South Australia's Barbara Hardy Institute which champions a more sustainable Australia.