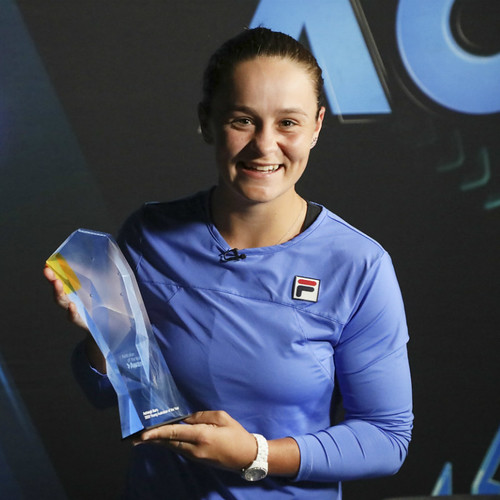 As an adult, Ash has won six singles titles on the WTA Tour, including one Grand Slam singles title at the 2019 French Open. She also sits in the top 20 of doubles players and was a doubles runner up for the Australian Open at the age of just 16. She achieved one Grand Slam doubles title at the 2018 US Open with partner CoCo Vandeweghe. Ash also delighted fans around the world with her calm good-humoured acceptance of just missing out on reaching the 2019 Wimbledon quarter-finals. A First Nations woman, Ash serves as the National Indigenous Tennis Ambassador for Tennis Australia.