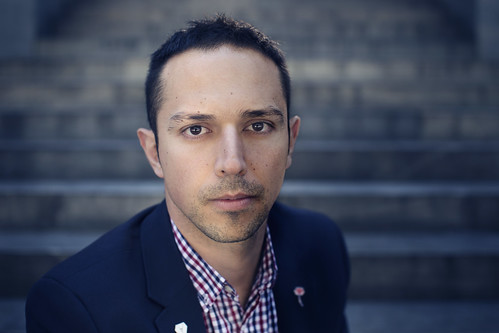 Domestic violence was a normal part of childhood for Arman Abrahimzadeh and his sisters. The Adelaide siblings lived in fear of their domineering father, who, in 2010, would eventually murder their mother Zahra in front of 300 people on a dance floor at the Adelaide Convention Centre. Arman and his sister were left to parent their 12 year old sister and continue their mother’s battles in court. A gentle young man, Arman vowed to never follow his father’s footsteps into a cycle of abuse. Now a White Ribbon Ambassador, Arman works with various organisations to support victims and raise awareness. A passionate advocate for better legislation to protect women and children, Arman speaks to schools, sporting clubs and police cadet training. In 2015, he established the Zahra Foundation Australia to assist women in crisis and empower them with education and financial independency. While his life has been scarred, Arman is reaching out to help the half a million Australian women experiencing domestic violence each year.