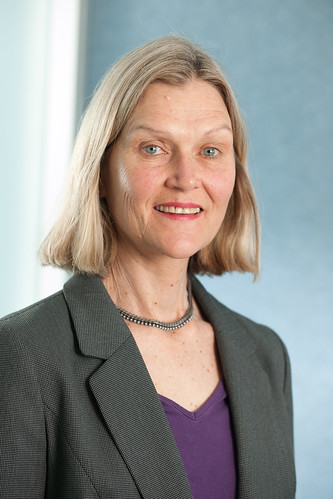 Professor Adèle Green has been at the frontline of melanoma research for 20 years, long enough to see students she has inspired and mentored join the campaign against the disease which is diagnosed in 9,000 Australians every year. As head of cancer and population studies at the Queensland Institute of Medical Research, Adèle’s research focuses on assessing the impact of environmental factors in the cause and prognosis of melanoma as well as the effect of genes on the development of melanoma. Her research establishing that daily sunscreen use can halve the risk of melanoma set the benchmark for prevention. More recently she was lead author on a study of more than 26,000 Queenslanders diagnosed early with thin melanomas which revealed a heartening 20-year survival rate for 96 per cent of patients. The study received international acclaim and has been described as a blueprint for assessing thin melanomas with a risk of metastatic disease. A brilliant mentor, Adèle has also been recognised for her contribution to public health including Indigenous health and her leadership in the wider scientific community.